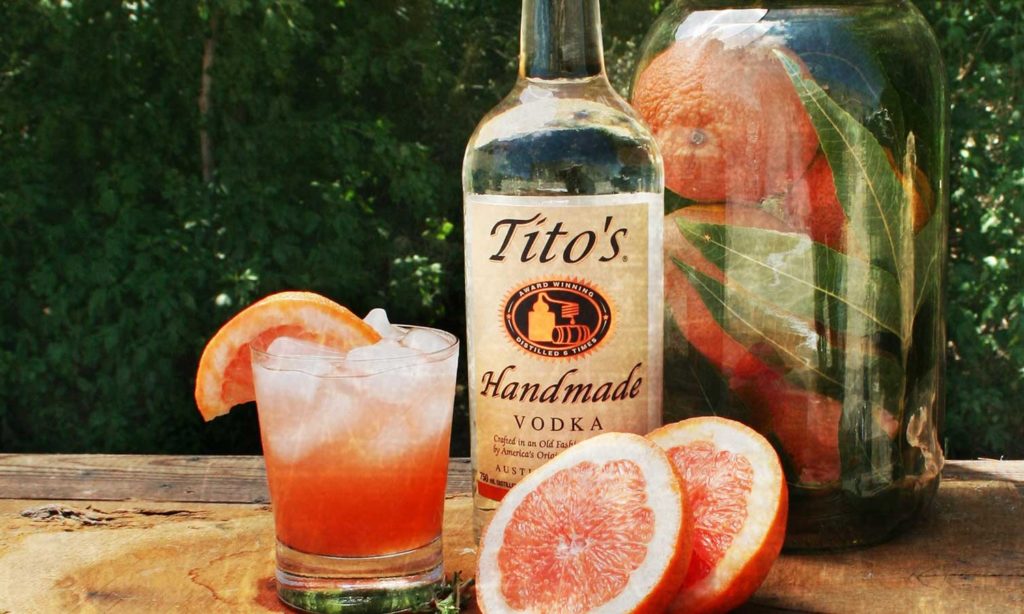 How Grit and Grind Turned Tito’s into a Vodka Giant

To me, what’s unique about his passion is that he single-handedly created this company. And, it’s a little ironic that Bert’s last name is Beveridge.

On December 5th, 2017, Ad Age named Tito’s as “2018 Marketer of the Year,” and writer, E.J. Schultz, wrote, Tito’s Handmade Vodka. Naturally, it inspired me to further elaborate on the topic.

In the past 10 years, the world has seen an upward rise in digital marketing. Tito’s has heavily relied on traditional advertising. How’ve they done it? Well, it’s best answered by large ad spends and compelling stories.

Not every company has the money to buy a ton of traditional advertising, and that’s led to many people use tools like Google AdWords and social media – because they’re inexpensive and also great for awareness.

Traditional advertising is unique in it’s own way, and here’s why. Companies like Tito’s first establish a brand presence, something that’s extremely difficult in today’s world. It’s primarily done through old-style grit and grind, and many of my influencers would agree.

Ultimately, you need a “why,” or something that separates you from your competitors. Your why isn’t found through research, it’s created by what you truly believe in, and positioning that belief in the best possible way. Then, you need to tell your story.

What really separates Tito’s from the pack – given that they’re in one of the most competitive industries in the nation – is that they’ve stayed true to a basic process of making vodka, something that much larger companies have not.

They’re target audience, or in layman’s terms, ideal customer, isn’t insanely specific or detailed. Tito’s has held true to, “if you have a liver, we deliver.” This means a lot in the marketing world because campaign’s truly live on target audience and media choices. I’m flabbergasted by the level of expertise that Tito’s has deployed in this sense.

As a consumer who drinks Tito’s, I’m inspired by their innate ability to provide a quality product. I’ll continue to purchase Tito’s, and you should as well.

Rebeka is an Account Manager with experience in everything from traditional media to digital advertising. She enjoys West Michigan’s great outdoors and dining out with friends and family at local restaurants.